In March 2018,  112 Medics and volunteers arrived at 108 Central Military Hospital in Hanoi to carry out life changing orthopaedic surgery on 56 people.

Operation Walk originated in America -it was founded in 1996 by Dr. Larry Dorr, Los Angeles and later established internationally by Mr. Derek Bennett when he set up Operation Walk Ireland in 2016.

Our mission brings us to the poverty-stricken Hanoi, Vietnam where life changing hip and knee surgeries are performed on patients who would not be able to afford such surgery.

We are fortunate and thankful to two medical device companies who donated joint replacements to our Charity.

Educating medical staff at The Military Hospital is also an important aspect to the Mission also.

Vietnam is a county which has a population of 93 million and where the cost of joint replacement is extremely high and unaffordable to the majority of the people there.

Donations: 100% of your donations go towards equipment, medical supplies and post op rehab. 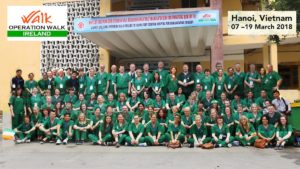 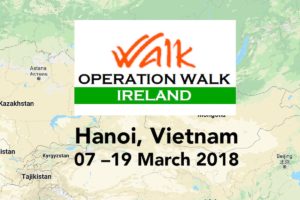 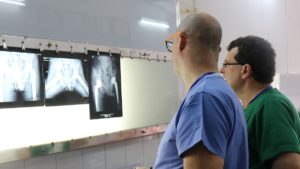 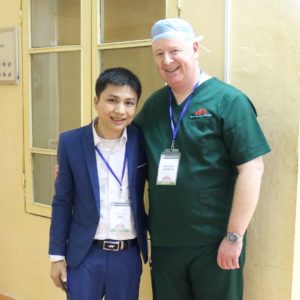 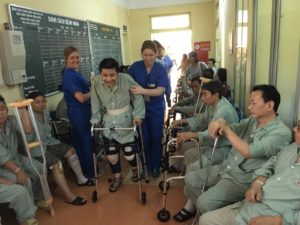